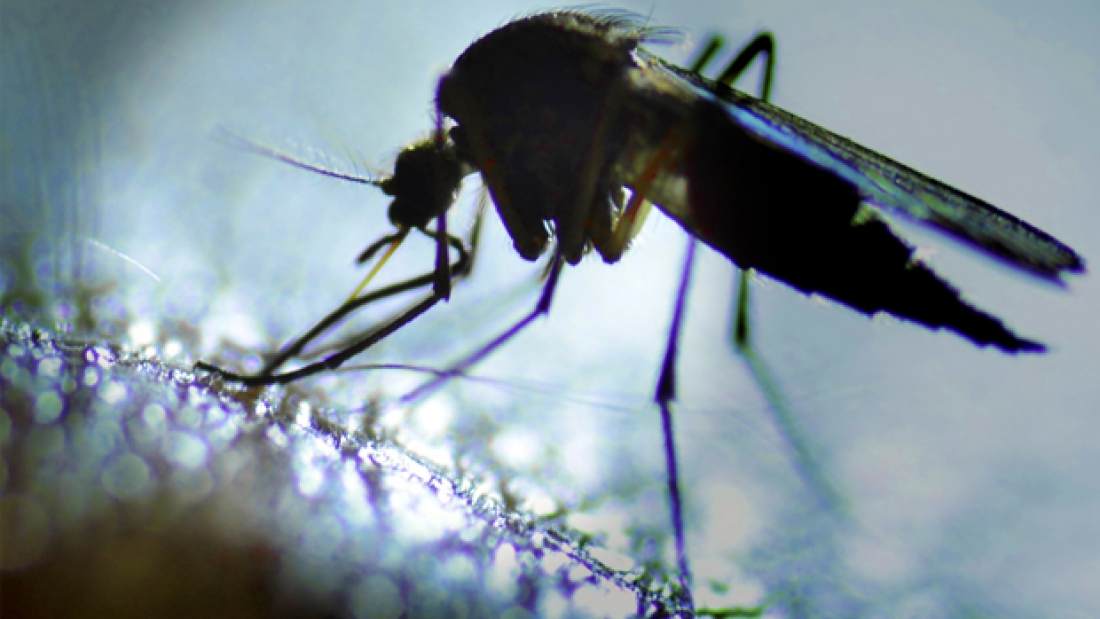 Cases of UK malaria deaths have remained at their highest level since 2011, and although latest figures show the number of diagnosis technically fell to 1,683 in 2018, experts are concerned over the ‘insignificant’ drop of just 109 from 2017 — when the disease was at its worst for 15 years.

According to NHS data, the most high-risk destinations are in Western Africa and the majority of cases enter Britain after travellers return from visiting family.

In a bid to tackle the rise, anti-malarial drug Maloff Protect has been made available over-the-counter, as opposed to being available solely via prescription as it has been previously.

Shamir Patel, a leading pharmacist and director of Chemist-4-u.com, has warned British holidaymakers not to travel abroad without the proper vaccinations.

He also raised concerns that travellers are not taking the risks seriously enough, as “a drop of just 109 is fairly insignificant and does not represent positive change in attitudes towards a disease as dangerous as malaria.

He continued, “Malaria is an incredibly serious disease and in some cases can even be fatal. For the past few years, medicine has become more available and easier to access, but we have not seen as dramatic a reduction in cases as you would have hoped.

“Maloff Protect is available over the counter without prescription and is an easy and effective way of guarding against malaria before travelling.

“Online consultations mean people still have access to the help and guidance they would expect from a high-street pharmacy, but from the comfort of their own home.

“It’s important people are aware of the risks and also how they can prevent mosquito bites in the first place.”

Initial symptoms of malaria include a high temperature, sweats, chills, vomiting and a headache, and usually appear between seven and 18 days after becoming infected. 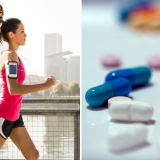 MagicIs the part equal or greater than the whole?  People ... 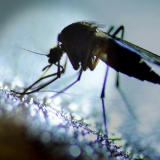 Cases of UK malaria deaths have remained at their highest le ...

How often do you meet a pharmacist who looks less than satis ...